we craft your movies

even God was bound

bow down to your

why do you let them?

what is the reason

for dimming your glow?

how come half their heart

is good enough for all or

you bend back and break

bones for themin your home–

and yet they are allowed to stay

and make a mess of you.

why do you let them?

i live in a prison of you 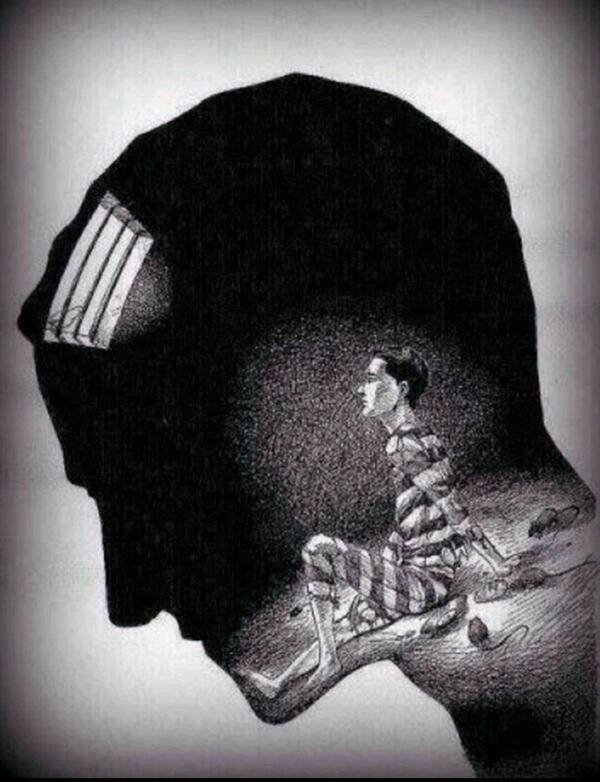 He opened the jar of pickles when no one else could.

He was the only one in the house who wasn’t afraid to go into the basement by himself.

He cut himself shaving, but no one kissed it or got excited about it.

It was understood when it rained, he got the car and brought it around to the door.

When anyone was sick, he went out to get the prescription filled.

He took lots of pictures…but he was never in them. 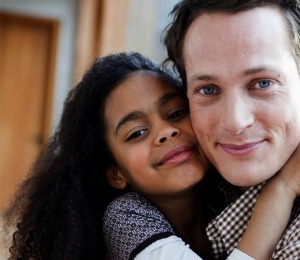 Most people think they know the answer. I am willing to admit I don’t even know the question.

The artist’s role is to raise the consciousness of the people. To make them understand life, the world and themselves more completely. That’s how I see it. Otherwise, I don’t know why you do it.

Avoid the bad habit of domesticating the prophet of your choice, turning him into a cheerleader for your way of thinking and way of life. Remember that all the great prophets were courageous and outrageous folks who railed against the powers-that-be, challenged self-satisfied piosity, threatened the prevailing social order, and would find you falling short in some significant ways.

A mystery, Unfold it.

A journey, Walk it.

A joke, Laugh at it.

A flower, Smell it.

A candle, Light it.

Unlimited, Go for it.

Light, Shine in it.